"In my first conversation with Flickering Duck Productions, I mentioned I wanted to take my musical film, ONCE UPON A TIME: THE ROCK OPERA, on tour across the world. Just two short weeks later, it was happening. FDP is the resource every filmmaker and content creator needs.

It's scary to go big, but with their thoughtfulness and vast experience, taking bold leaps has become my new normal. My output of content is insane, and everyone is noticing. Next week I'm flying to a city I've never been to to give a panel and present my film. This was never possible on my own. I'd be in debt trying to do this, but with Flickering Duck, I'm acquiring sponsorship, partnering with channels, and expanding my network to people and organizations I previously deemed "untouchable".

Having someone in my corner, walking me through the scary and sometimes overwhelming aspects of independent filmmaking is the greatest gift I could've given myself. Can't recommend enough!​"

"ONCE UPON A TIME: THE ROCK OPERA" 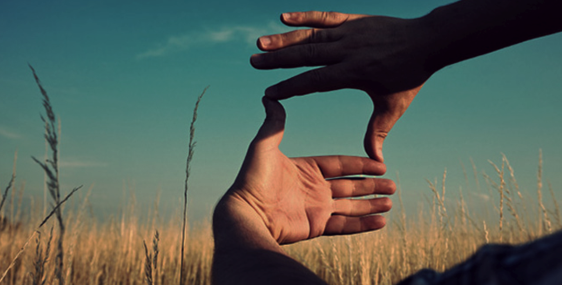 "Working with FDP has been a new and wonderful experience in creating our brand. We have worked with others, but Peter and his team go above and beyond when it comes to marketing, branding, content creation and so much more." 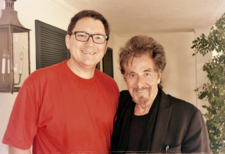 Visionary Video Studios of New Jersey produced the historical documentary, Starring the Emmy award-winning Ed Asner & with screenplay by Mark Stewart, "The Pledge of Allegiance, You Heard It Here First at The Twin Lights."

The post-production, editing support, sound, and special visual effects work of Flickering Duck Productions all contributed to make this documentary a success. The Pledge is the story and history of “how” The Pledge of Allegiance actually became the oath of loyalty of United States. FDP’s attention to detail with post production sound editing, and direction on the VFX on many of hundreds of images required in the 32 minute story, along with their artistic creation of the Epilogue to the film, have made it the success it has become.

Flickering Duck Productions was called upon at the very start of the production when they created the trailer in early 2015. FDP provided the cinematography work and sound recording of the 7 time Emmy Award winning actor, Ed Asner, in his home in Hollywood.

The outstanding and creative artistic work of the FDP Team also created the main title work, and end credits to bookend the story."

CEO - Visionary Video Studios, Inc.
"THE PLEDGE OF ALLEGIANCE at THE TWIN LIGHTS" 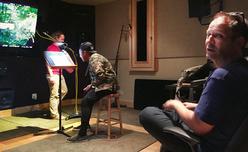 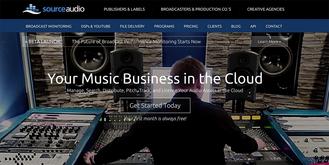 "I've produced many films but Ripped was my first as a director.  Flickering Duck helped me with everything I needed.  Any idea I had, they made 100% better!" 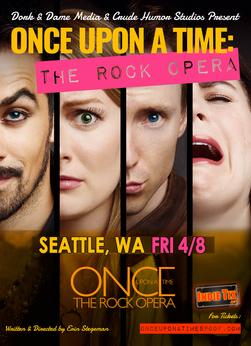 "From animation to live production, FDP has been able to handle any job we've given them both on time and on budget. Whether we know exactly what we want or are looking for creative inspiration / ideas, FDP always delivers. We'd never consider working with another vendor."

INDIETIX.net- Is an all new internet ticket selling portal. Here is where we can assign ticket tiers, prices, and specialized shows for you to engage and capture your audience. The best part is we help you to craft your online ticketing experience, from content, to advertising, we help get you seen!

CINECOSMOS.net- A Universe of Content Brought to You This is the premiere destination, new to the scene, selling the most creative, edgy, and indie content. We support downloadable to own and rental: films, shorts, and series, as well as subscription content that  your audience can pay for access by the month. You can sell your film, or create an entire channel and we are here to guide, support and be your development partner along the way.

FLICKERING DUCK PRODUCTIONS, WE ARE THE: 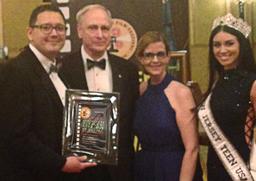 TO HELP YOU WITH YOUR FILM DISTRIBUTION & SALES NEEDS 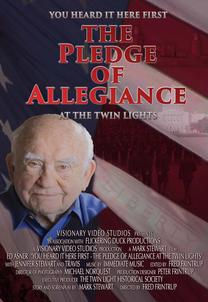 If you are here, you are one of us... A FILMMAKER, MEDIA MAKER, CONTENT CREATOR. Good news for you, we are at your service to help, from pre-production to production, post-production, marketing and distribution...

you can count on and call on us.

Don't take our word for it, take theirs...