(2013) "The Twin Lights of The Navesink Highlands"

(1999)  Award of Achievement for Exceptional Screenwriting - "The Test." 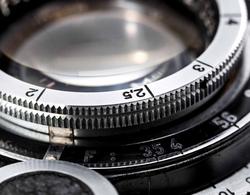 At Flickering Duck Producktions, our goal is to take your personal or professional; story, message, or directive and make sure that it is delivered at a high technical level, with the best storytelling and communication. This ensures an entertaining, solid, marketable message that has one thing at its core - your message - fully realized!

Flickering Duck: Our Focus is You! 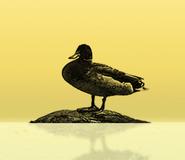